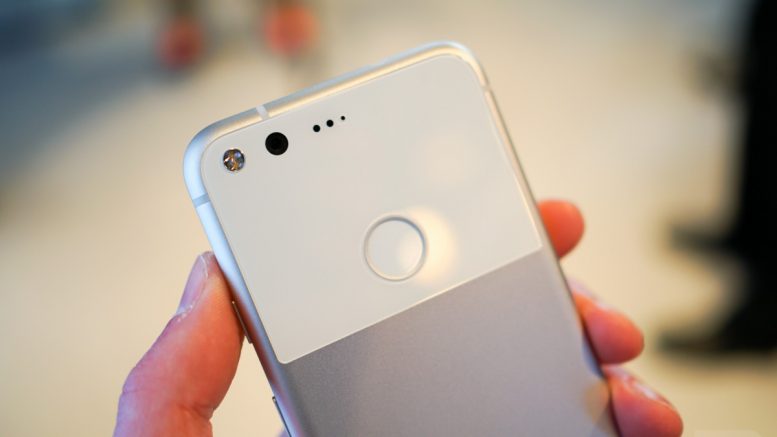 Google announced its new Pixel Phones on Tuesday after months of rumors and speculation. A big part of the announcement was it being available exclusively from Verizon Wireless. Not to mention the Google Play Store.

So, let’s note down those points where Google Pixel smartphones lack.

In one way, the Google Pixel is merely a rebranding exercise. Google has backed a champion device every year since 2010 under the Nexus name.

Also Read : Google Pixel Problems & How to Fix Them

But one of the key points with the Nexus range is that it’s always come in significantly cheaper than the top Apple and Samsung phones. Given that Android is generally seen as the smartphone platform of the people, that was a smart move.

The Google Pixel starts at £599 / $649. That’s the same price as an iPhone 7. Given the significantly higher rate of depreciation for Android phones and the Google brand’s lack of association with premium hardware, it’s questionable whether people will see this as such good value.

Both Google Pixel and Pixel XL have non-removable batteries. Pixel has a somewhat smaller battery of 2770mAH than the Pixel XL that has 3450mAH battery. There is fast charging support but the smaller battery inside the Pixel could make many unhappy.

Today, we see almost every device with the IP68 rating but Google’s latest phones lack this quality. The Google Pixel and Pixel XL have IP53 rated for dust and water resistance. An IP53 rating means that the devices are water resistant but not waterproof, the HTC 10 comes with this rating and the device is not advertised as being waterproof.

Google Pixel and Pixel do support fast charging but there is no wireless charging. It won’t affect your choice but, not seeing an obvious feature from such a known brand and that too at such hefty amount is daunting.