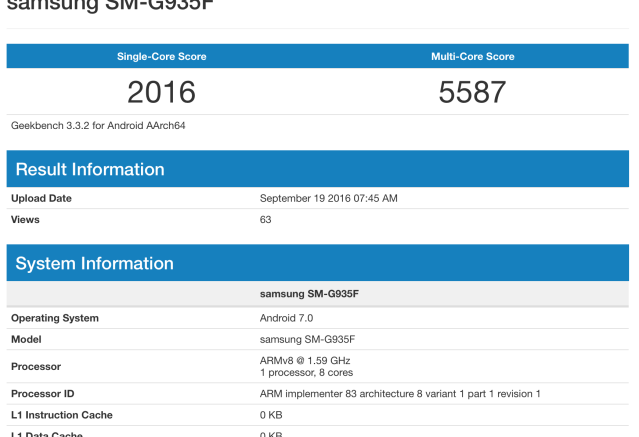 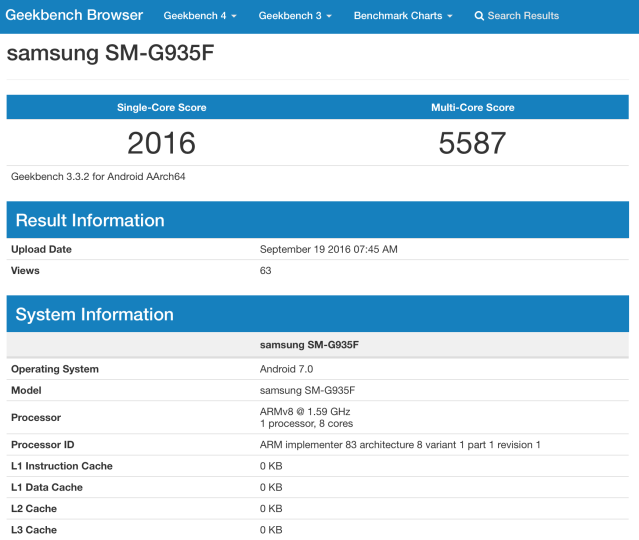 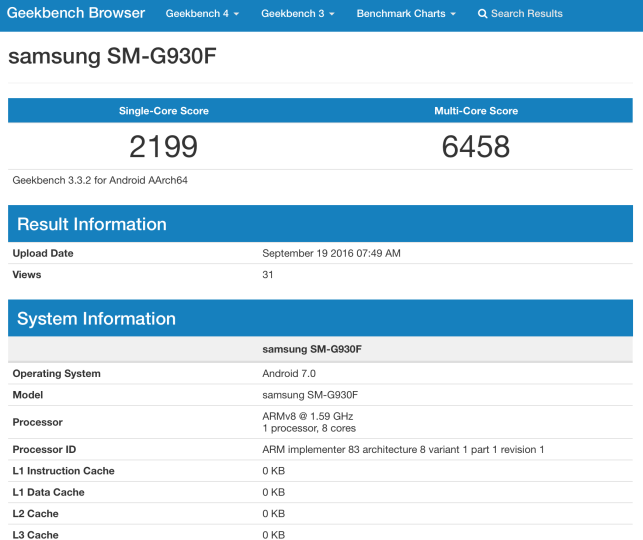 The version being tested with Android 7.0 is not a U.S. model, which we figured out by seeing that the Exynos 8890 chipset was found under the hood, so international unlocked variants might be the first ones to get the update. However, don’t expect the update to be rolled out just yet.

It is expacted that the company could delay the release of Android 7.0 for the Galaxy S7 and S7 edge to push more sales of the Galaxy Note 7.

Be the first to comment on "The Galaxy S7 and S7 edge are being tested with Android 7.0"