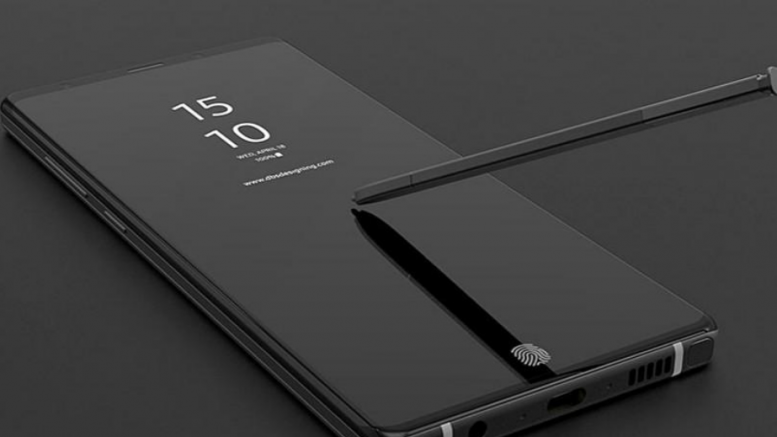 The upcoming flagship from Samsung could have a massive 512GB of storage, combined with 8 GB of RAM!

This rumor comes from the popular Ice Universe. So far, he has been pretty accurate with this predictions/rumors. Recently, he stated that the upcoming Galaxy Note 9 will sport a massive 512GB capacity, and 8 GB of RAM!

But wait, there’s more! It looks like that the Note 9 will also keep the MicroSD clot. This means that, when fully equipped, the phone could hold up to 1 TB of storage. WHY would you need that much storage, that’s beyond me. These numbers should set the Galaxy and Note line more apart, since the Galaxy S9 Plus is very, very similar to the current Note 8. These huge numbers should give future Note 9 users an edge and some bragging rights.

Ice Universe has been pretty accurate in the past, but he also clams that this will happen “if we’re lucky”. Lets hope we’re lucky.

Be the first to comment on "RUMOR: The Galaxy Note 9 could have 512 GB of storage"