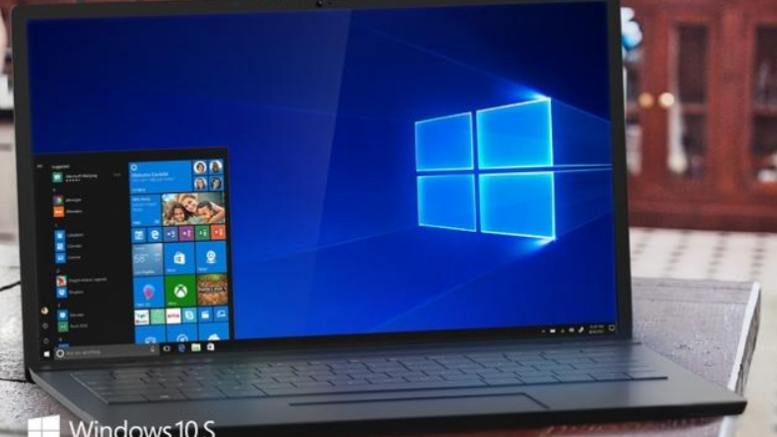 If you have not heard about Windows 10 S, here is what you need to know.
Windows 10 S allows you to only use apps and games downloaded from the Microsoft Store. The idea was to run only “trusted apps” that are safe. However, as you might imagine, that isn’t really a good idea. Mainly because the Microsoft store is kinda empty. Sure, there is some software here and there and some decent games like Rise of the Tomb Raider and Forza, but the list isn’t really long. So, as you can imagine it, people did not like Windows 10 S. If you got a PC running Windows 10 S, you had to pay an extra 50$ for the full version.

But in an upcoming update, Joe Belfiore confirmed that “S Mode” will be a thing that you can turn on or off… which is cool…kinda…not really. Instead of Microsoft just killing the S line and admitting it as a failure, Microsoft will now label it as a “Feature”. It will be available on every Windows 10 version. Why would you use “S Mode”, anyways? Sound off in the comments.

And if your device is running Windows 10 S, upgrading will now be free.