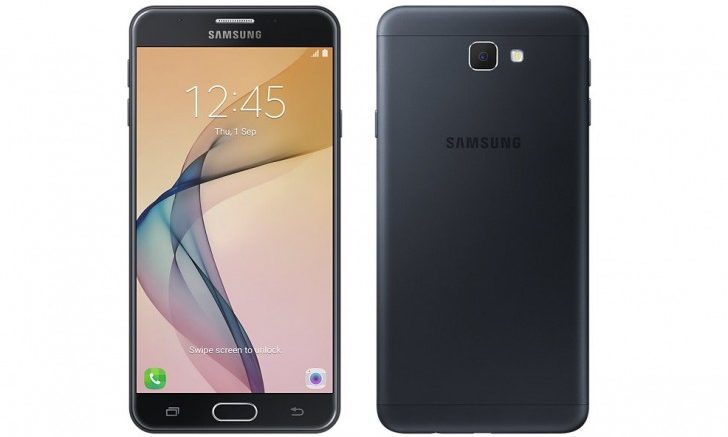 Samsung has launched the new Galaxy J7 Prime and Galaxy J5 Prime in India. The former we have seen before but the latter is a new device.

The latter is an advanced battery saving feature that preserves battery power for calls and re-routes calls to another number if the phone’s battery is too low.

Be the first to comment on "Samsung launches Galaxy J7 Prime and J5 Prime in India, Key specifications, features and price"