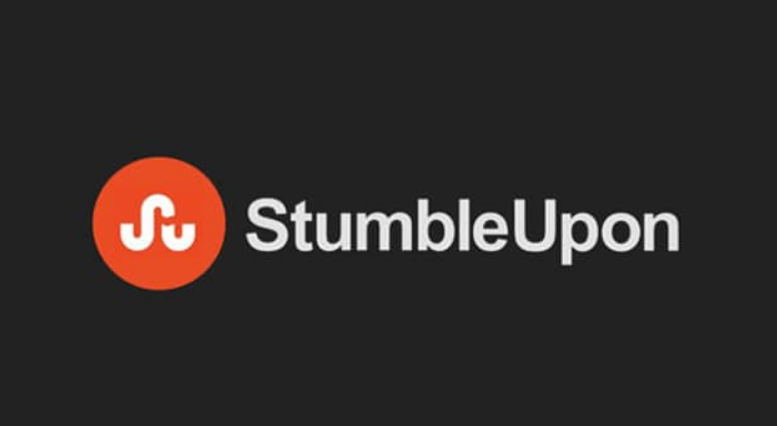 StumbleUpon has been around for 16 years. Now, it is time to say goodbye.

However, not all is lost. On June 30, all StumbleUpon accounts will be on Mix.com, something similar to SU. The popular online service has been around for quite a while, and has drove a lot of traffic around the web.

A thing SU had going for it is, well was, its simplicity. it offered interesting content with just one click. eBay bought the service for a reported $75 million in 2007, but failed to keep it relevant. In 2013, the service underwent significant layoffs, allowing Camp to buy a majority share two years later.

Since starting SU the number of people with internet access has grown nearly 10x, and mobile phones and social media have changed our lives. The number of platforms to share or host content has increased significantly, yet we still need better tools to help us filter through the exploding amount of content on the web, and find signal within the noise. And we’ve learned from SU that while simplicity and serendipity is important, so is enabling contextual curation.

It has been a long run.

Be the first to comment on "StumbleUpon is no more"