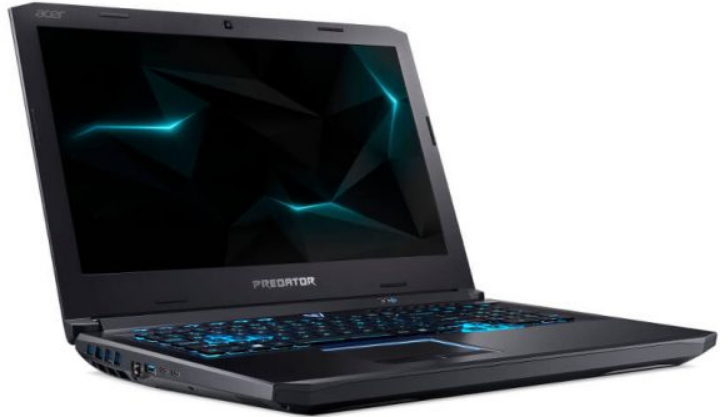 The AMD RX Vega 56 graphics will debut with in the Acer Predator Helios 500.

Unfortunately, exact specs of Vega 56 for the laptop are still unknown. However, considering that the desktop Vega 56 can pull up to 210 watts, it is to be expected that the GPU will be notably underclocked to keep the temperatures where they should be.

But the carzyness does not stop there. Acer has included two PCIe NVME SSDs in Raid 0, which meas that load times will be very, very short. And, of course, there’s a 2 TB HDD for stuff you don’t need to load in a few seconds.

One of the biggest challenges with all this is cooling. That’s why Helios 500 has five heat pipes and four separate exhausts, as well as “CoolBoost”, which rapidly adjusts the  fan speed based on the thermals.