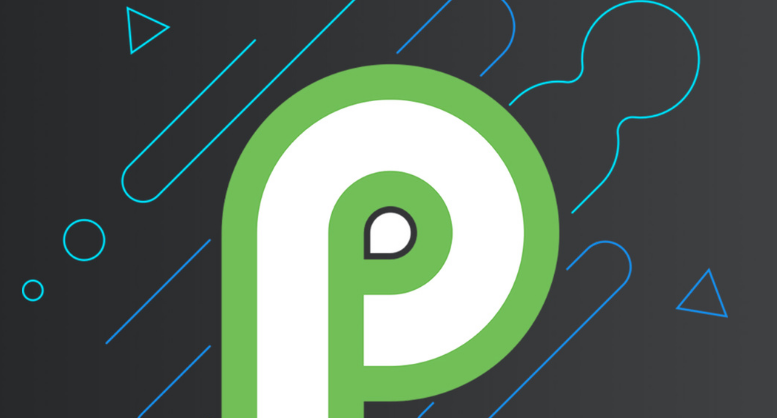 Just like before any mayor new Android version comes out, we always get a few developer previews. Android P is no exception.

Keep in mind, this is a developer preview of Android P. Some stuff might be added or removed by the time the final version of Android P comes out, so don’t go and flash it on your main phone unless you really have to. Nevertheless, here is what it brings to the table…

One of the mayor things the new version of Android will support are the display cutouts, something that can be found on phones like the essential phone. This will allow devs to see how their app will behave on phones with the cutouts.

The other change you might see is in the notification area. Keep in mind that is is just a preview and it might not look like this in the final product, but it is a nice touch-up. This will also change the look of notifications from messaging apps, allowing you to include recent lines from your conversation if you want to reply inline right inside the notification. There are a few more bits here and there, though. Android is finally introducing a standard dialog box UI for when apps want to verify your identity with a fingerprint, for example. 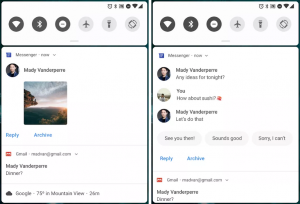 Some more things worth noting…

Also, here is Google’s video about it…

Be the first to comment on "Android P developer preview is here, and here is what it brings"