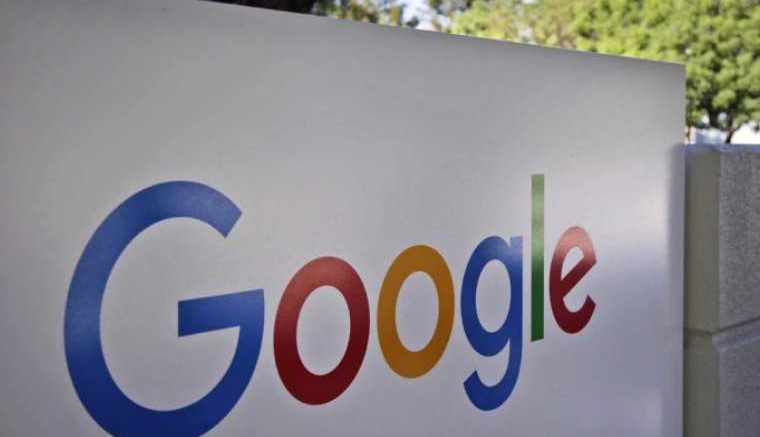 Due to “illegal practices”, Google has been fined 5 billion USD by the European Union.

Google is pretty dominant as a search engine (among other things) around the world. Thing is, market dominance is not illegal under EU antitrust rules, but dominant companies have a “special responsibility” to not abuse their powerful position in the marketplace by restricting competition in markets “where they are dominant or in separate markets.”

Google has used Android as a vehicle to cement the dominance of its search engine. These practices have denied rivals the chance to innovate and compete on the merits. They have denied European consumers the benefits of effective competition in the important mobile sphere. This is illegal under EU antitrust rules.

Regulators claim that Google is actively trying to cement their status even more, as they are “illegal tying of Google’s search and browser apps,” “illegal payments conditional on exclusive pre-installation of Google Search” and “illegal obstruction of development and distribution of competing Android operating systems,” according to the commission.

Be the first to comment on "Google fined $5B by EU"