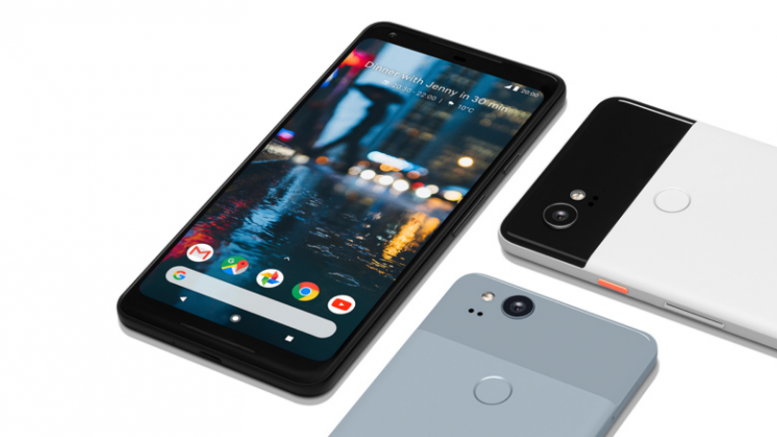 Imagine you’re one of the first to get a fresh Android upgrade – but instead of getting a better experience, the update bricks your phone.

However, Google is not the one to blame here. See, when there is a new update out, you can either wait for an OTA update, or you can jump the gun and download the system image and install it on your phone via fastboot. And this does work with security updates. However, when some users tried to do this with an whole system update, they quickly relised it is a bad idea, and they ended up with a soft brick. Generally, a soft brick isn’t that bad – just a phone that is in a reboot loop. If you know how to fastboot, you probably know how to fix a soft brick, too.

In October when the news hit the media, Google didn’t really do much, apart from pull back the factory images. However, we now know that Google is working on a fix thanks to this report.

In a new commit to the Android Open Source Project (AOSP), Google acknowledges that the Android 8.1 Oreo release for the Pixel 2 was “a bit of a disaster” because users with an outdated version of fastboot would “blindly flash too few partitions.” This is what caused the early Pixel 2 bricks, apparently. The commit adds a new feature to the fastboot protocol that lets a text file specify when a device has a new partition that must be flashed to, which should hopefully prevent another situation like this occurring again.