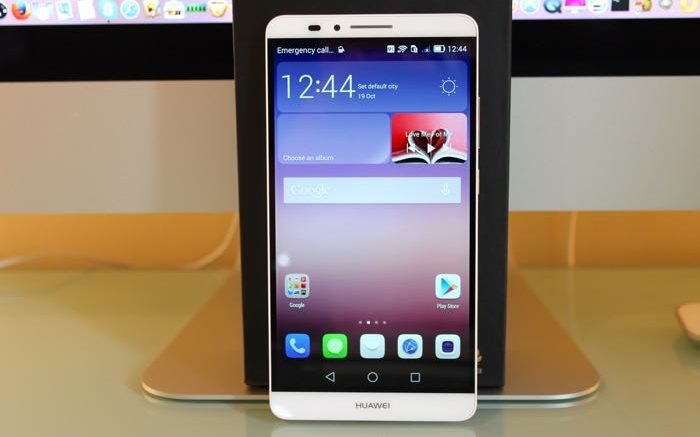 The Huawei Mate 9 – which has been the subject of some rumors and leaks in the past few weeks – will be officially released on November 8, according to a new rumor out of the company’s home country of China. 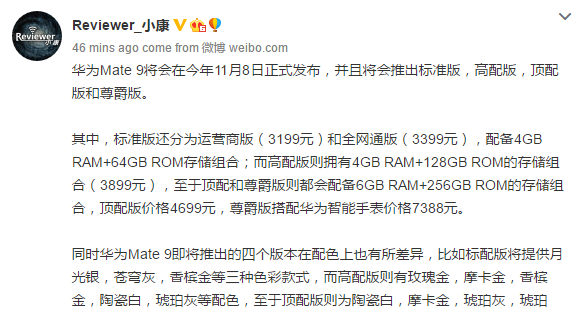 Based on the earlier rumors and leaks, Huawei Mate 9 may sport a 5.9-inch QHD 2K display powered by Huawei HiSilicon Kirin 960 64-bit octa-core processor along with two RAM variants of 4 GB and 6 GB.

Stay tuned at techpathy and we will keep you updated.