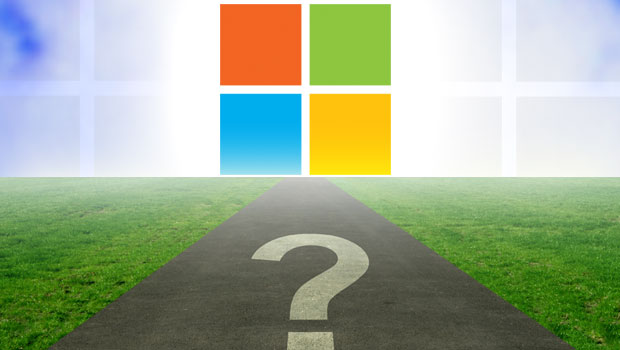 Microsoft’s Windows 10 event, scheduled for Wednesday, actually could focus more on hardware than on the operating system, given that the next Windows 10 refresh is expected in March.

A new Surface device — possibly an all-in-one computer with a 21-inch or larger screen — could be in the offing.

Whether Microsoft will unveil updates to its Surface Pro 4 and Surface Book devices or showcase products from its OEMs has generated some debate.

Windows Insiders have been testing new Windows 10 features, including trackpad innovations, noted The Verge. It might announce a F.lux-like feature to reduce blue light in Windows 10, as well as a new HomeHub smart device control feature. Further, Microsoft might bring its Holographic shell to Windows 10 PCs.

“This is the expected refresh of the Surface product line,” he told TechNewsWorld, because “all that Surface stuff belongs to the Windows 10 group.”

Although some of the speculation may be groundless, “the all-in-one device makes a certain amount of sense because Microsoft hasn’t had a desktop Surface product yet,” Enderle pointed out.

“The smart money’s on the fact that they’ll probably have a Surface all-in-one, and the Surface Book and Surface Pro will probably be upgraded,” he said. “It’s about time.”

Improvements in battery life, higher-resolution screens, better touch technology, and “a better overall stylus experience” probably will be unveiled, Enderle suggested. “Everybody has improved their stylus resolution and screens have been getting better.”

However, don’t expect the Surface Book or Surface Pro to get any thinner, because “they’re already pretty thin and will run into thermal limits,” he noted. 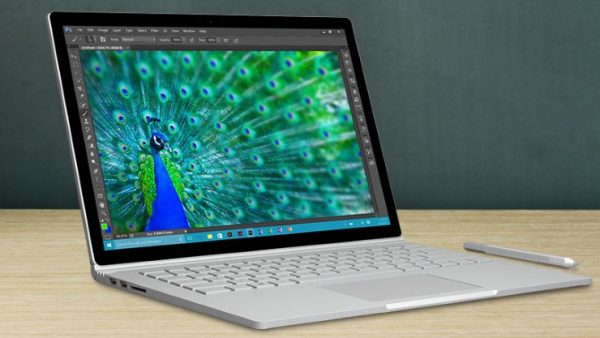 Moving into AR, VR and Games

Microsoft also might push virtual or augmented reality, Wang suggested. “Look for the battle for VR and AR to continue. With the rumors of the iPhone 8 integrating VR and AR, this is a chance to pre-empt Apple.”

Microsoft might make “some type of announcement to counter Nintendo’s Switch with their devices,” he noted, “but we’re not sure if this will happen.”

The Nintendo Switch is a new home gaming system unveiled last week. It can be used in single player and multiplayer modes, and it lets gamers play the same title wherever, whenever and with whomever they choose.

Redstone 2, the Windows 10 update scheduled for March, will have several new features, according to Wang, including an Office hub, better Bluetooth GATT support, onDemand sync with Microsoft OneDrive, interoperability among devices, and gaming services to the devices.

Windows 10 had a 22 percent share of the global operating systems market in September, according to Netmarketshare. Windows 7 continued to dominate with 48 percent.

Microsoft reported that revenue from Surface products grew 9 percent year over year in constant currency in fiscal Q4 2016, driven by sales of the Surface Pro 4 and Surface Book.

Sales totaled US$965 million, but Microsoft didn’t state how many units were sold.

Be the first to comment on "Microsoft Event: Come for Windows, Stay for Surface"