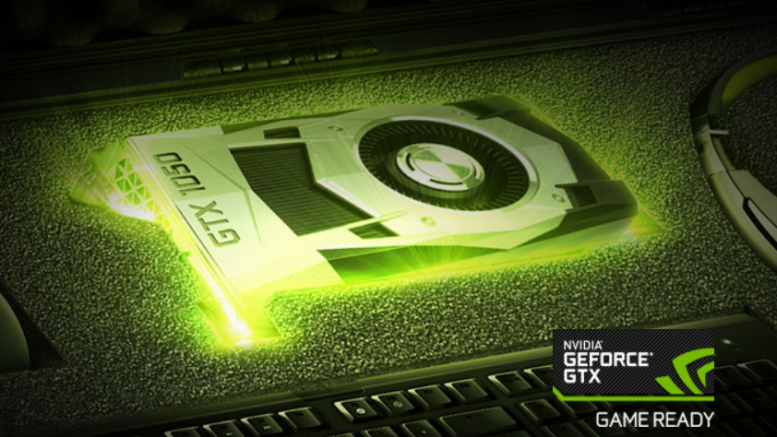 The Pascal architecture has been around for 2 years now, and Nvidia keeps adding cards to the series.

Nvidia quietly added a version of the GTX 1050 – GTX 1050 3 GB. Spec wise it falls right where you expect – in the middle between the GTX 1050 and the GTX 1050 Ti. It rocks 3 GB of GDDR5 memory, and has a higher clock from all three. However, that higher clock is hampered by a tighter memory bus, only 96-bit width, limiting the bandwidth to 84 GB per second, while the others hit 112 GB per second.

However, it seems that the new 1050 is closer to the 1050Ti. It has the same number of CUDA cores, and the highest base and boost clock. When you consider the difference in the core speed, and smaller bandwidth, the GTX 1050 3 GB should fall in between the 1050 and 1050Ti.

Other than that, they are pretty much the same cards, with the same features. Prices are yet to be announced. 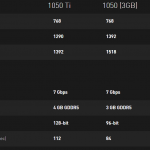 It’ll be interesting to see how the GPU performs in real life.  Right now, we have…