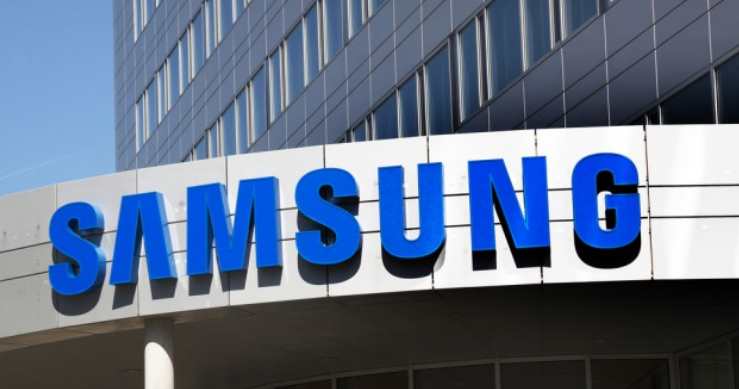 Samsung has announced that they will commit to renewable energy, and plan to rely only on it by the end of 2020.

Samsung wants to use only renewable energy by 2020. It is a big move, and something to be admired by others.  That includes all of the company’s factories, office buildings, and operational facilities in the U.S., Europe, and China. Samsung already has some solar panels installed on some of their buildings, however, this will add a total of 42,000 square meters of solar panels in its main Samsung Digital City headquarters, located in Suwon, South Korea.

It is a bold move, for sure. However, Samsung has been under pressure by some environmental groups, like Greenpeace. They claim that Samsung was not involved enough in renewable energy. And the also probably want to keep up with competition, since a few months ago, Apple announced that all of their facilities, retail stores, offices, and data centers around the world now have  access to clean energy.