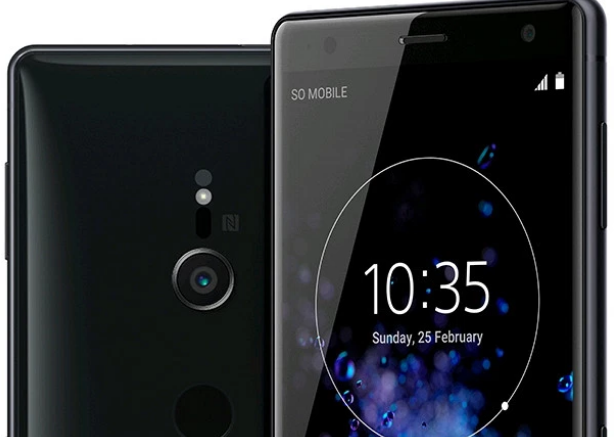 The new flagship from Sony, Xperia XZ2, has been leaked a few days ahead of the Mobile World Congress 2018.

While companies like Samsung and Apple have been hitting the mobile phone market hard with awesome phones, Sony, on the other hand, has stayed dormant for a while and stayed with their big-bezzle looks. However, is seems that is about to change.

According to leaks, the new Sony Xperia XZ2 will have a 5.7 inch 18:9 display. It is rumored that it will be a simple 1080p FullHD screen. At the heart of the phone is the Snapdragon 845. The chipset will be used to run Android O. The XZ2 will be wrapped in 3D glass, and will come in 4 different colors: black, silver, green and pink. At the back is the same camera found in the XZ Premium. A 19-megapixel camera with an f/1.8. It is capable of 4K HDR recording, and super-slow motion in FullHD. You’ll also be able to enjoy the stereo speakers above and underneath the screen. When it comes to the battery, it’ll have a pretty big 3180 mAh battery, which you can charge over USB-C or wirelessly. 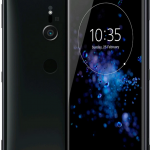 But wait, there’s more! There will also be the XZ2 compact. The only difference will be in the battery. You’ll have a smaller, 2870 mAh battery, and you will not be able to charge it wirelessly.

Again, keep in mind, there are all rumors.  MWC is on February 26, so we’ll see the phone’s final form very soon.