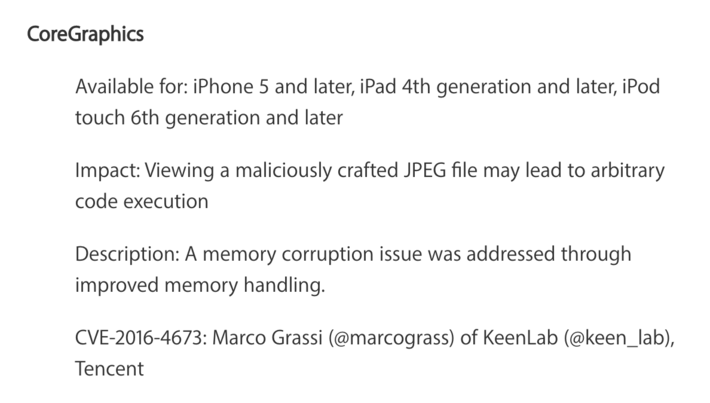 The iOS 10.1 update brings key bug fixes but it also brings problems. Here, we take a look at what iPhone, iPad and iPod touch owners need to know about iOS 10.1 problems as we push away from the upgrade’s release.

Normally with a new iOS update, it’s best to wait a few days and make sure the kinks have been worked out. But with iOS 10.1, out today, just go ahead and grab the thing as soon as possible. That’s because security researcher Marco Grassi found this security hole:

What makes this scary is that someone could use this vulnerability simply by getting you to view — not download, not install — a JPEG file (which are, of course, pretty much everywhere on the web).

Per its standard practice, Apple is staying mum on which iOS versions were affected or how the hack worked in practice, but the bug has been entered into the Common Vulnerabilities and Exposures database, so more information should be available soon. In the meantime, go update your iOS.

As a bonus, if you have an iPhone 7 Plus, the update’ll also unlock Portrait mode — which makes it very easy to take some very nice photos.

Be the first to comment on "Update iOS 10.1 Security Flaw JPEG Executiable"