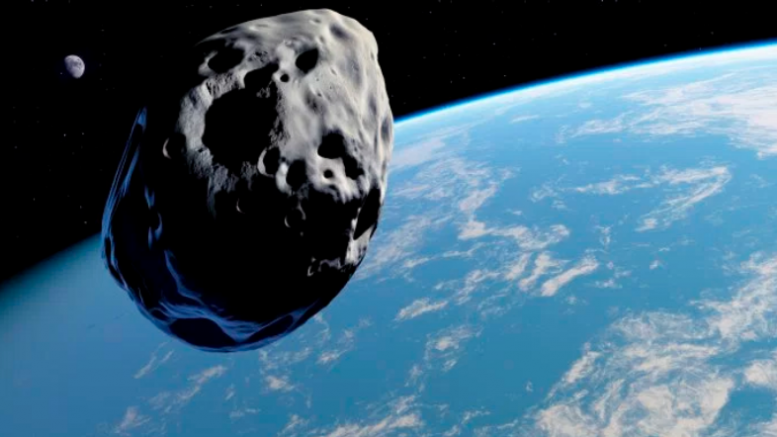 However, there is no need to worry. It is relatively small, at around 100m, and it will graze Earth at around 0.5 lunar distances (half way between Earth and Moon).

The 2010 WC9 asteroid was discovered in November, 2010. However, the next month, it was lost, and never seen again. Until now. While from our perspective it will be relatively far away, on an astronomical scale, it will get really close to us. If you want, you can see it live, online!Tthe Northolt Branch Observatories in London streaming it live. However, it could be a bit of a pain to keep an eye on, since it is moving at around 30 arc seconds per minute.