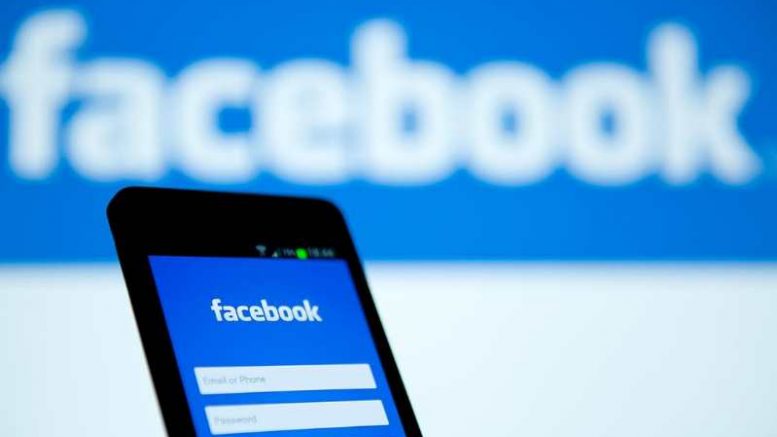 If you have some people blocked on Facebook, it might be a good idea to check again, since Facebook may have unblocked them for you due to a new bug.

Facebook has announced that they had a bug in their system for a while (from may 29th to June 5th), which caused some 800,000 accounts to unblock accounts which have been previously blocked. Most of those 800,000 accounts, 83 percent to be precise, had only one account blocked. And Facebook also claims that this bug did not reinstate any friend connections that were severed once a block was put into place. If you suffered from this bug, Facebook will let you know.

Be the first to comment on "800,000 Facebook accounts have unblocked some users due to a new bug"