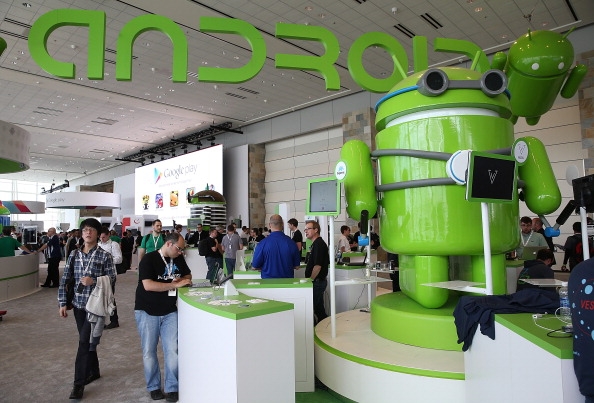 Android 7.0 Nougat is all set to dominate Nexus phones with its latest OS version, but now, people are starting to wonder, just when will it roll out to other devices?

A Motorola spokesperson told Droid Life that the Moto Z, Z Force, Z Play, as well as the Moto G4 and G4 Plus will all be updated to Android 7.0 Nougat in Q4.

Another uncertain aspect that the Motorola spokesperson wasn’t able to clear up is whether the Android 7.0 update is also headed to previous Moto handsets like the Moto X and Moto G series. For now, Motorola offered a consolation, reminding users who are awaiting updates that “upgrades are about getting it right and making sure the phone performance remains the best it can be.”

We’ll be keeping a close eye on Motorola’s software update page in the meantime.

Be the first to comment on "Moto Z, G4 Lineups To Get Android 7.0 Nougat ‘Beginning In Q4"