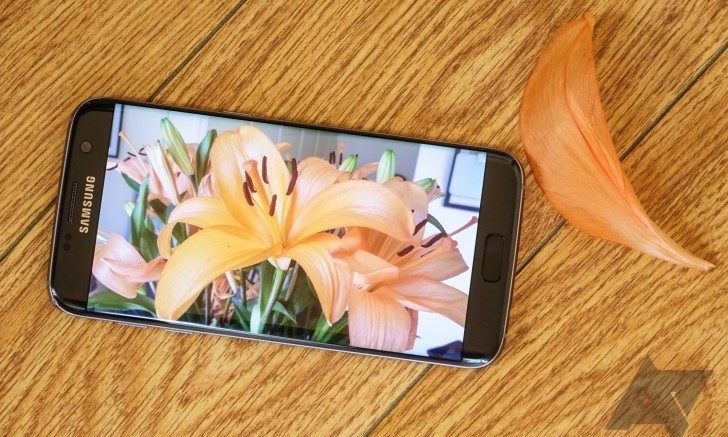 T-Mobile has started pushing out a new update to Samsung Galaxy S7 and S7 edge units on its network. The changelog included with the update also mentions new Samsung Cloud features, like sync for photos and videos, backup and restore for apps and home screen, and a cloud management menu. 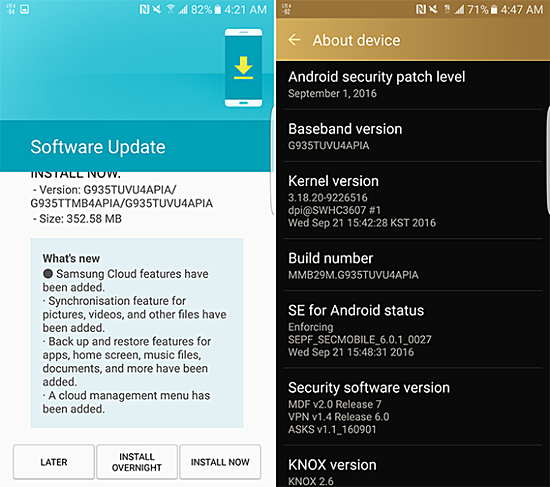 The security patch level has been boosted to September 1st, which is the most recent as of now. The carrier hast just started rolling out the latest firmware update for both handsets so it might take some time for the update to go live across all regions of the United States. you can manually check for the update by heading to your handset’s Settings menu.