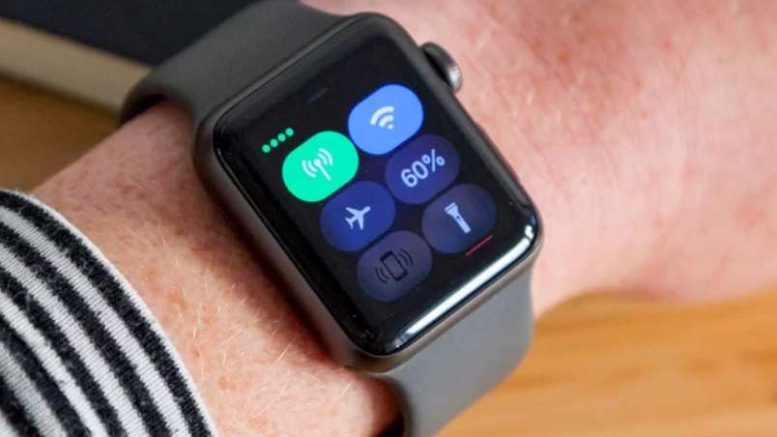 It looks like Apple may have to pay 5 million USD because of a faulty Apple Watch design.

According to the lawsuit, Apple is being blamed for a design flaw they are aware of in the Apple Watch, but they simply ignore it. And yes, this includes every Series of the Watch.

The problem is that the screen would crack, shatter, or simply fall off the body of the Watch, just on its own. Reason for this is mainly the battery, which swells over time, causing the screen to pop off. Apple did admit they had an issue on Series 0, so they extended the warranty for the battery due to swelling that could detach the back cover, but that is it. It seems as if the issue has found its way to all the newer series, but Apple isn’t doing much about it. The lawsuit is seeking 5 million USD.