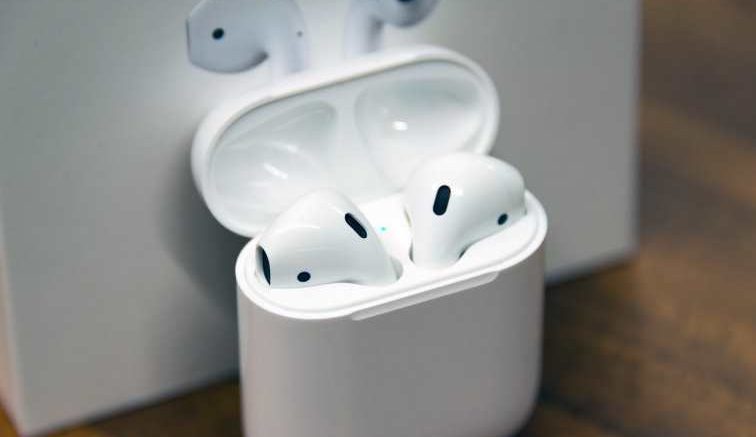 Seems as if Apple is about to step out their audio game, and will release higher-end AirPods, studio-quality over-ear headphones and a new, more powerful HomePod.

According to people who are familiar and close to the production, the upcoming AirPods will have noise-cancellation technology, and will have water resistance. You won’t be able to go swimming with them, but enough resistance to use them while it is raining. They will likely cost 159 USD.

On the other side, Apple has been planing high-end over-ear headphones, designed to compete with big names, like Bose and Sennheiser, and is likely to be an alternative to Apple-owned Beats. The original plan was to have the headphones ready by the end of the year, however, according to people close to the project, they are delayed to early 2019.

The HomePod will also get a refresh, however, it will probably be nothing big, since HomePod sales have been relatively low.