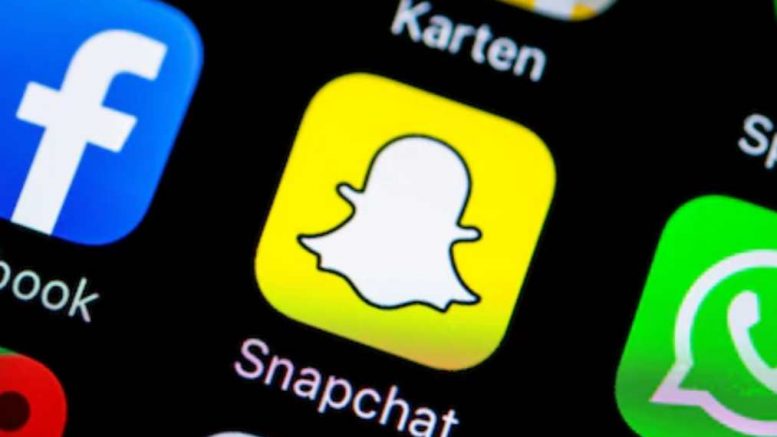 We might get a small gaming platform in the Snapchat app because why not!

Snapchat is having a bad time. The fact that Instagram, among others, cloned a lot of features, expensive glasses and a relatively poorly made Android app does not help much. Nevertheless, Snapchat still has a large user base.

According to a person close to the project, Snapchat has already partnered with at least one published to make games, but the identity of the publisher remains unknown.

Snapchat will not be the first to implement games into a communications app.  Facebook messenger already has some 70 games to play, and Yahoo Messenger has some, too