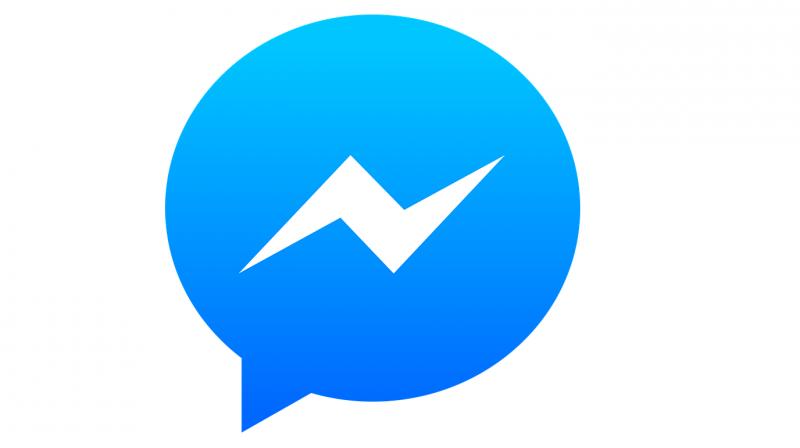 When you start a call, the app informs you that “calls use Wi-Fi or your data plan.” That’s odd, because generally your Windows 10 PC doesn’t have a data plan. Your phone does.

In case you don’t have the feature yet, you’ll likely get it soon: a Facebook spokesperson told the publication that it only started rolling out last week. When the feature does go live for you, you’ll get call notifications if someone rings you up and be able to leave voicemails in your friends’ inboxes. VentureBeat says you’ll also be able to choose which camera to use, record your video calls and do group voice — not video, unfortunately — calls if the whole squad wants to chat.