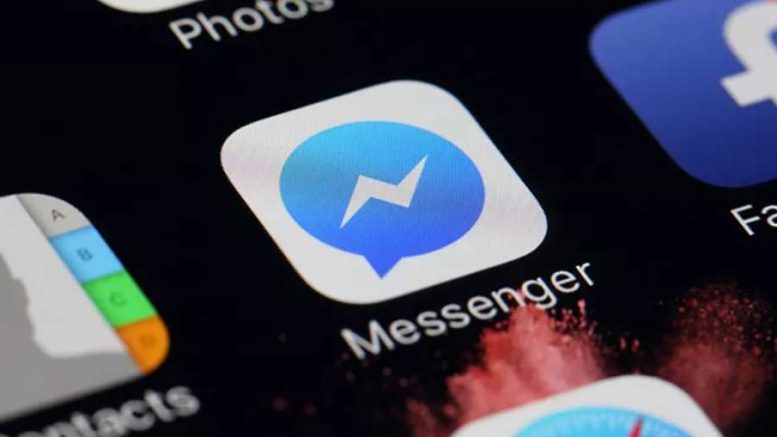 Facebook can’t live without ads, since it is making billions of dollars by selling ad spaces across its platforms and services. More ads and better ads mean more profit and more money. Facebook has already implemented static ads which show up between your Messenger contacts. And, according to what Facebook said to Quartz, the new video ads will start showing up on July 25th.

The way it works is pretty similar. They keep an eye on you, see what you search for and based on that data, you get relevant ads…most of the time. Messenger ad business head Stefanos Loukakos said, however, that the company doesn’t believe video ads will change the way people use the app, and he told Recode that there wasn’t much of a change with how people use Messenger when they rolled out regular, static ads in the app, so they believe that video ads which autoplay will have the same effect.

As long as they stay muted, we’re fine with that…