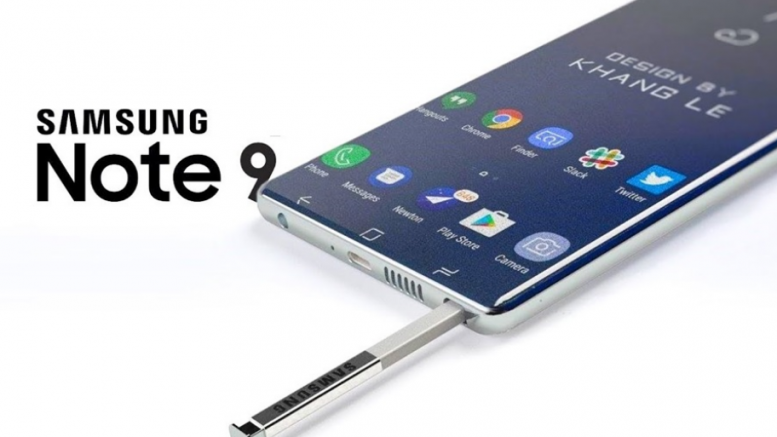 Samsung sent the Note 9 to the FCC for a closer look, and it seems the Stylus, or the S Pen, will have Bluetooth.

2.4GHz Bluetooth LE, to be more precise, and it has the model number EJ-PN960, which matches up with the model number of the Galaxy Note 9, SM-N960. However, other than that, the FCC did not mention what the pen will exactly do. Ice Universe on Twitter gave it some thought, and the pen might be used for something like music control. Or maybe even a Bixby button on the pen? Who knows.

However, this also mean that the pen will most likely have a small battery inside, which needs to be juiced up. But considering the size of the Note 9, and the potential battery size, that won’t be a problem – as long as it does not blow up, it will all be fine.