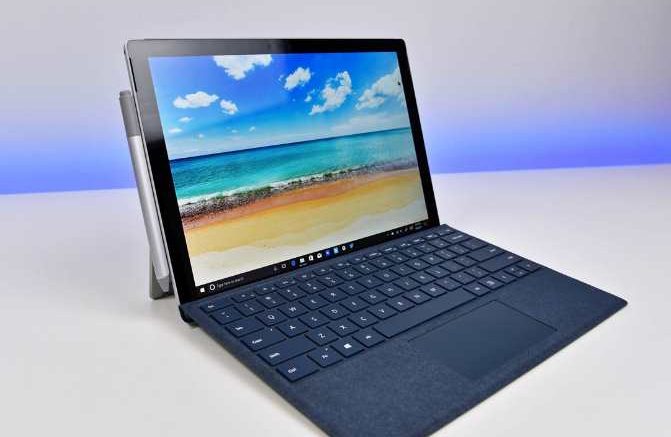 Looks like Microsoft is about to release a budget-oriented Surface in the near future, and it will most likely be powered by an Intel Pentium chip.

There have been a few leaks lately about a budget-oriented Surface device from Microsoft, and we got some new information about it. According to sources from WinFuture, the low-cost Surface will use a Pentium Silver N5000 and Pentium Gold Y-series. While these CPUs are nowhere near the Surface Pro, they don’t really need to be.

A lot of people don’t even need a lot of processing horsepower. Earlier leaks claim that the device will start at $400 without a keyboard – an iPad alternative. It is aimed at students and people who just want a decent tablet.

However, the key difference here is that on the iPad you have iOS, while on the Surface you have Windows 10.