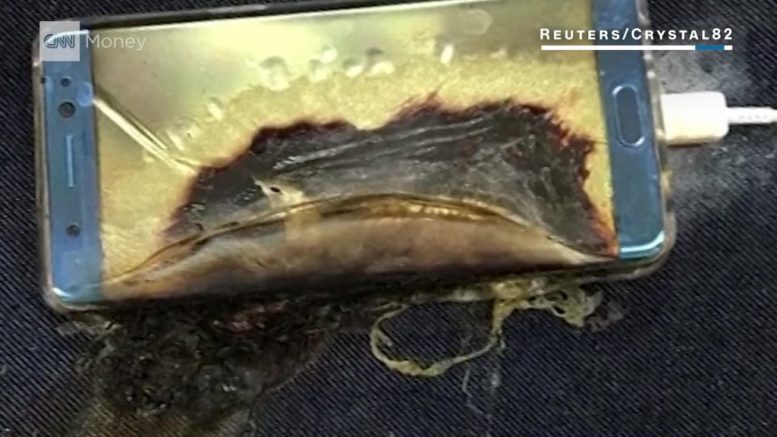 Samsung will resume sales of its Galaxy Note 7 smartphone in South Korea later this month. On September 2, Samsung officially announced its recall of all 2.5 million Galaxy Note7 units sold until that point. The issue arose at the end of August, with reports that new Note 7 handsets were overheating while charging. In some cases they caught on fire or exploded, allegedly causing burns and property damage.

Samsung was quick to inform its customers to stop using their phones and issued a recall program. So presumably in early October the handset will be on sale again in most territories. Hopefully by that point all of the possibly faulty devices will have been replaced.