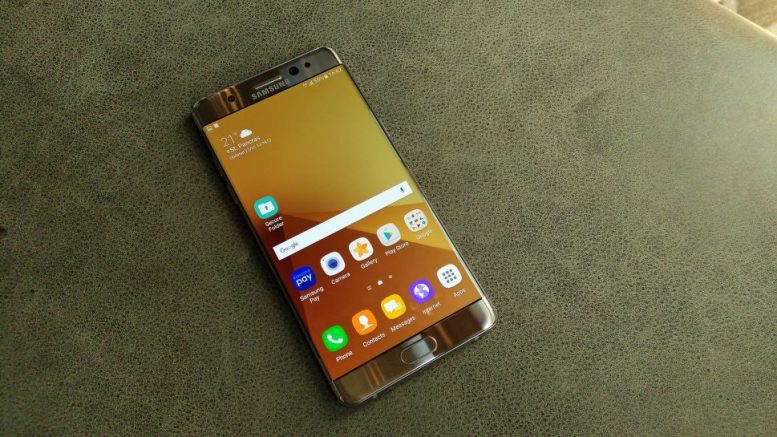 Samsung has recalled and halted sales of the just-launched Galaxy Note 7 due to concerns over reported battery explosions. The batteries, which are believed to have been built by Samsung’s own SDI battery division, were apparently squeezed into too small a space, which put pressure on the cell. That meant that the positive and negative poles came into contact, generated excess heat, and occasionally melted a smartphone.

So if you’ve just got your hands on the new smartphone, read on to find out How to replace Samsung Galaxy Note 7.

How to replace Samsung Galaxy Note 7 in the UK

The smartphone maker says that UK providers and operators will now begin contacting buyers to arrange their exchange. Alternatively, customers can call Samsung’s customer support team on 0330 7261000 and initiate the process with the company directly. Although Samsung managed to limit the impact on UK customers by issuing the recall on the day of the UK launch, some pre-orders were sent out early and will need replacing.

How to replace Samsung Galaxy Note 7 in US

Yes. Samsung’s Mobile chief DJ Koh says: “Samsung offers a sincere apology to all customers and users for the battery fire occurring soon after the release of new products.”