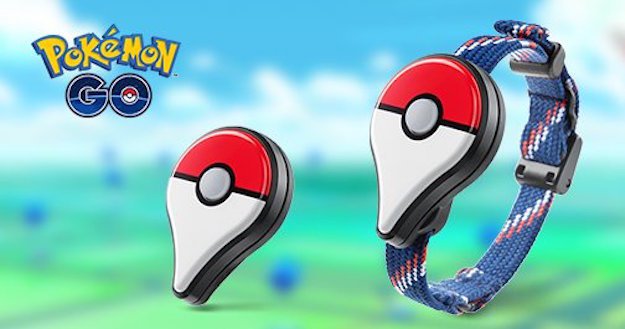 Pokémon GO and its history-making, record-breaking mobile app are in for a new update, according to the game’s developer, Niantic.

The gaming company spilled the beans on what awaits inside the update, coded 0.39.0 on Android and 1.9.0 for iOS.

In former editions of the game, the Pokémon GO Plus did not alert trainers of nearby critters that were attracted by Incense use. Making the game a tad easier, the new update notifies players when their deployed Incense attracts Pokémon.
Before you get too excited about the incoming update, you should know that the trading feature isn’t included in this one, at least according to the notes Niantic posted on Facebook.
Pokémon GO 0.39.0 for Android 4.4+ APK Download