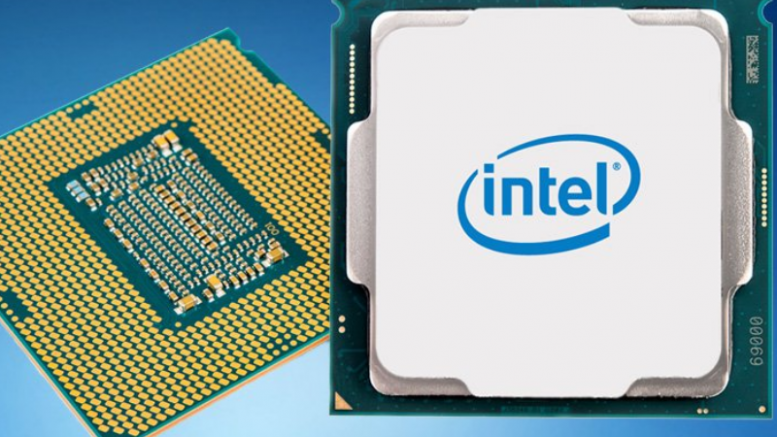 If you ever thought that the current Intel monster, the 7980XE lacks power, then Intel has the solution for your worries.

Bryant did something that they usually don’t do – they demonstrated a unannounced CPU early. And oh man, what a CPU it is. Bryant confirmed that the CPU in question is a 28-core CPU running at 5 GHz. Let that sink in.
28 cores
5 GHz

On stage, the CPU scored 7334 in Cinabench R15. That is just crazy. Now, to be clear Intel already does make CPUs with 28 cores, however, all of them are server CPUs, and don’t clock nowhere near 5 GHz. The CPU will arrive in Q4 of this year. No more data has been given to us. I don’t want to even think about the price and power draw, AND the cooling needed for this monster.

The other CPU in question is the rumored i7 8086k. This is an “anniversary” CPU, celebrating 50 years of the company. According to Bryant, Intel will give 8086 of them through giveaways and other similar methods. From what we know, it does not bring anything new to the table. 6 cores, 12 threads, BUT it has a base clock of 4 GHz and a turbo of 5 GHz. It will ship on June 6.