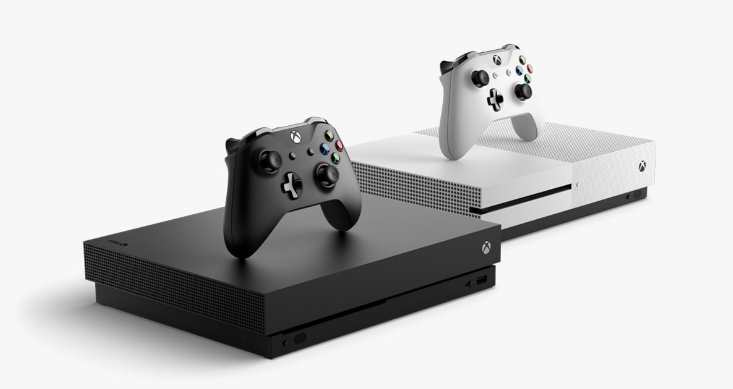 We might get two versions of the latest Xbox, one of them being a lower-priced streaming device.

We already know that Microsoft is working on new Xbox console thanks to a previous report from Microsoft. However, thanks to a new report at Thurrott, Microsoft also has plans about releasing a new low-powered, budget-oriented console which will use the power of Microsoft’s cloud streaming service.

According to the report, the streaming boxed codenamed “Scarlett Cloud” will mostly rely on the Azure cloud for game processing, however, some processing will also be done locally, in order to reduce latency.If they manage to reduce latency, it might become more appealing to more gamers.

Microsoft makes a lot of money from subscriptions and game sales, and not much from hardware sales. Thurrott writes…

If Microsoft can create a next-gen console that requires lower up-front payment and longer subscription payments (remember, all games will run in the cloud, so you will need to pay ‘something’ to access them), this is a huge win for Xbox and Microsoft.

Microsoft has lately been investing a lot in AI and cloud resources. Xbox chief Phil Spencer said the company is building a “game streaming network to unlock console-quality gaming on any device.” He also notes…

We are dedicated to perfecting your experience everywhere you want to play: on your Xbox, your PC, or your phone.

If the gaming industry continues to move in this direction, there really won’t be any need for a powerful console next to your TV. Other gaming giants like Sony, EA, and Nvidia are also building cloud-based game streaming services.