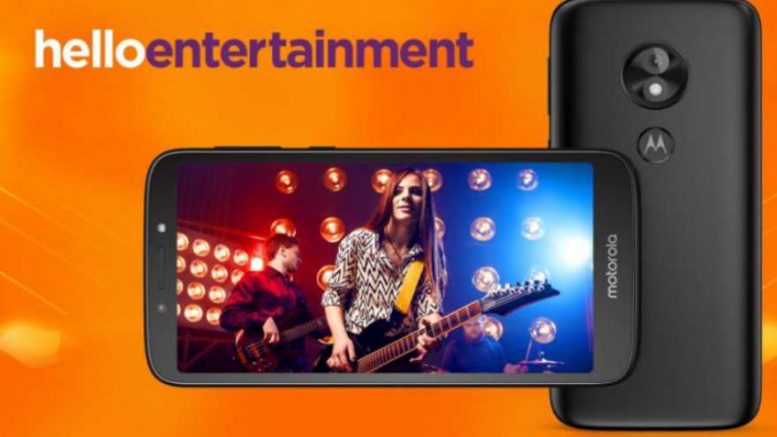 Motorola surprised everyone and released an Android Go Smartphone!

The Motorola E5 Play is the first Android GO smartphone from Motorola, and will launch in Europe and Latin America sometime in July for 109€, which is around 130 USD. So what does this all mean? Well, since it is running Android GO, that means it runs a relatively clean version of Android Oreo that includes Go variants of Google apps. The phone also features a 5.3-inch display with an 18:9 aspect ratio, at 720p. And in general, it doesn’t seem as if the design changed much, which means the phone will have a 8MP rear camera, a 5MP front camera, and a rear-mounted fingerprint sensor hidden in the Motorola logo.

However, there will be some changes. As previously mentioned, the OS will be slightly different, and it will bring some limitations. Android GO limits you to 1 GB of RAM and 8 GB of storage.