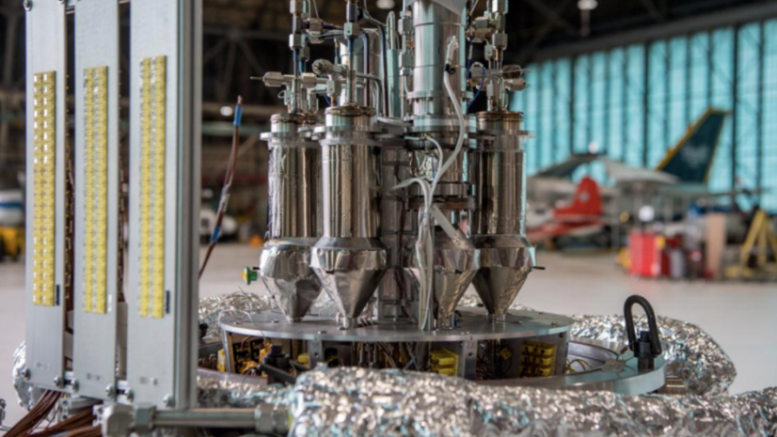 A small, compact nuclear reactor has successfully been tested in the Nevada desert.

NASA has teamed up in January with US Department of Energy to test Kilopower. Components of the reactor have previously been tested, and the test was conducted in Nevada, where the reactor has been tested as a whole.

The system was tested at the Nevada National Security Site, in a vacuum. The reactor ran at full power for 28 hours. This whole experiment happened last month, for DoE released the data only recently.

The idea for Kilopower has been around since 2012. It is a small fission reactor which is capable of producing up to 3kW of power, which isn’t a lot. However, this reactor does not have a control panel nor any coolant systems. You simply turn it on and boom, you have power. It could be used as a power source on the moon or Mars when solar power is not available.