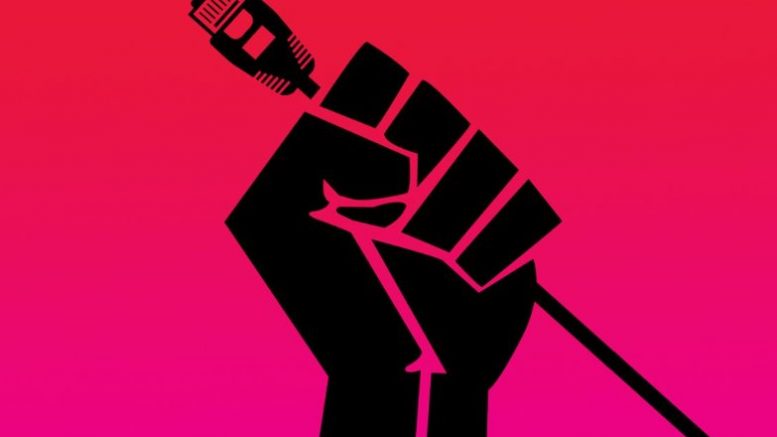 If you live in the USA, I don’t think you’ll like this article…

A few months ago, the Internet was “lit” with Net Neutrality. Everyone wanted it to stay, not just the people of the USA. Unfortunately, all efforts were in vain. It was voted that Net Neutrality will be “disabled”.

However, after it was announced that Net Neutrality is gone, nothing much happened afterwards. Sure, people were disappointed, but nothing really big happened. The FCC said that New Neutrality will be gone on June 11.

What will happen next, nobody knows for sure. There will be more voting to try and combat this decision. If it passes, it will be a huge blow to the FCC’s plans.

Let’s just hope that the rest of the world will not follow.

If you don’t understand what Net Neutrality is, watch this video…