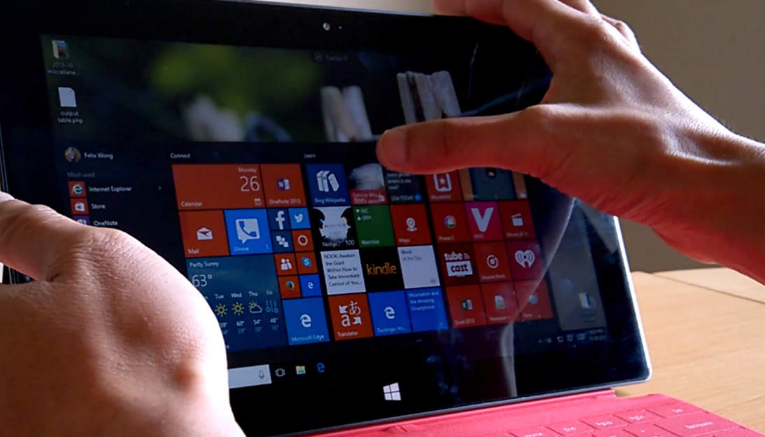 Ever since it launched, many people were concerned about their privacy with Windows 10.

New privacy changes are coming to Windows 10 in the next spring update. If you’re a part of the Windows Insider program, you should get the update soon. While most privacy settings have been confined to a single screen with multiple options, Microsoft is testing a variety of ways that will soon change.

People have noticed “unusual activities” deep inside Windows when they start typing. This has raised concernes that Windows has a built-in keylogger. And, in a way, it does. Windows does collect writing and pen data to improve autocompletion, spelling corrections and stuff like that. Of course, some people don’t want their data to be sent, and were obviously disturbed by that fact. In the new update, you will able to opt out of this “data collection” by simply disabling it in the settings.

All of this data will be available in the upcoming Windows Diagnostics Data Viewer. You’ll be able to see and control data being sent to Microsoft.

Microsoft collects a lot of anonymous data from it’s users, in order to make their services better, which does make sense. However, a lot of people simply don’t like that idea, and the new update should  give you more control over it.