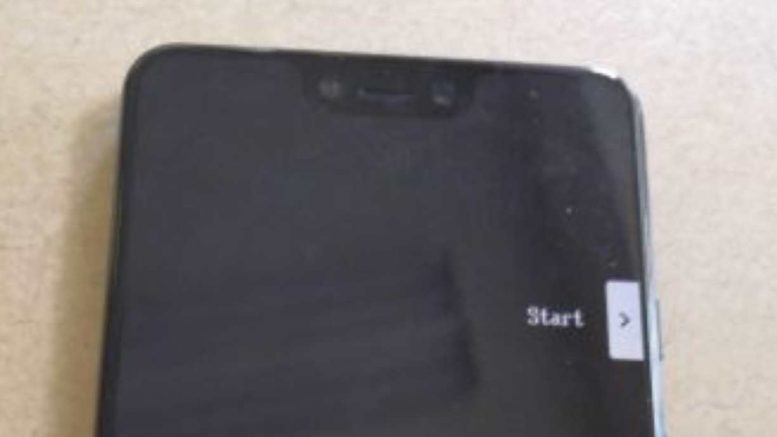 Notch on the Pixel 3 XL

It seems that even Google’s own flagship, the Google Pixel 3 XL, will feature the notch.

Some like it, others hate it. But it seems that the notch is a trend now, and it looks like to be the way towards completely bezel-less phones. And judging by these leaks, it seems that Google has joined the bandwagon, too.

Judging by the images, it seems that the back of the phone did not change much. However, the front of the phone has changed a lot. Gone are the huge bezels, and now the phone has a sleek look, but it does have the notch, where the front camera, sensors and the earphone is located. The notch does match a previously leaked front glass panel of the phone.

It is interesting since leaks and rumors say that the standard sized Pixel 3 will not have a notch. Whatever the case may be, more leaks and rumors will pop up over time. The alleged Google Pixel 3 XL prototype has just 4GB of RAM and 128GB of internal storage. The back shows a design and a single lens, both matching the Pixel 2 XL.

Keep in mind that the Pixel 3 XL will have Android P when it comes out, and it has baked-in notch support.

We could see the phones launched in October, and we also might get a cheaper Pixel 3. 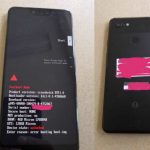