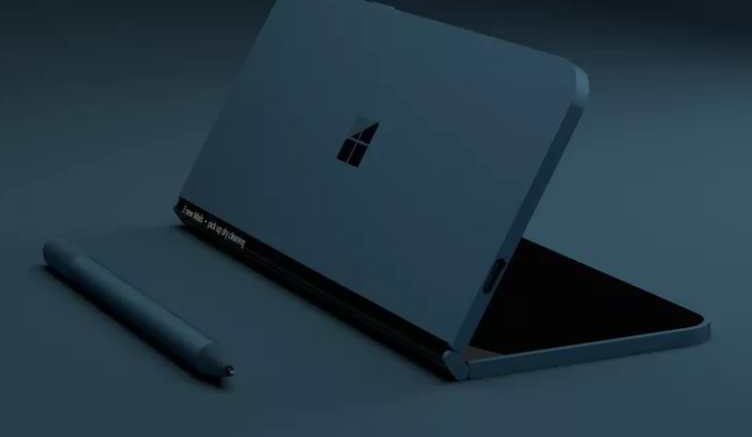 It seems Microsoft has quietly been working on a foldable Surface device, which might be pocketable in a way.

Codenamed Andromeda, the project has been seen here and there in patent, reports, and has been referenced in the OS a few times and seems to have a dual-display design. The aim of Andromeda seems to be to blur the lines between PC and mobile. How they are planning to pull this off, it is not clearly known, other than they are planning on a foldable device / phone.

While the original Surface RT was a bit of a flop, Microsoft continued to improve their Surface lineup, and now everyone seems to be copying the Surface concept, of a laptop and a tablet in one device.

People who are close to the project warn that Microsoft can pull the plug on the project at an time, just like they did with the Surface Mini, which was very close to being released.

After over 2 years in secret development, Andromed might see the light of day as early as this year, and it might be powered by an ARM Qualcomm CPU. And it will most likely use, or rely to a degree, on a stylus for input.

Be the first to comment on "Pocketable dual-screen Surface leaks"