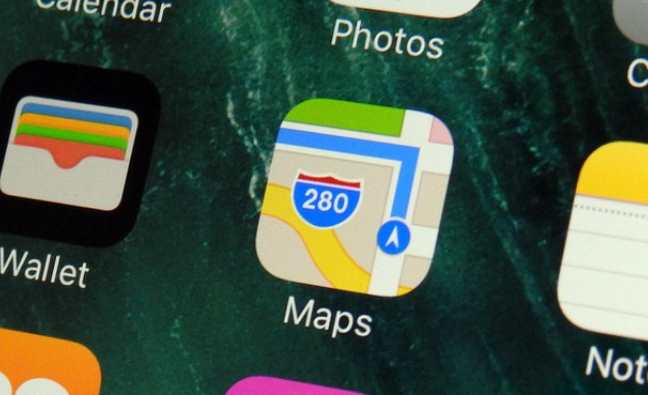 Apple is reworking their entire Maps system, from the ground up.

Apple Maps has had its fair share of issues. But Apple is well aware of that, and in stead of fixing it and patching the system up, they are completely reworking the system. The new results will be available in the next iOS 12 beta. San Francisco and the Bay Area are the first to be newly mapped.

TechCrunch had the special offer to take a look inside of one of the Apple Maps cars. Eddy Cue, who is in charge of the Maps and the overhaul and runs Internet Software and Services at Apple said…

Since we introduced this six years ago — we won’t rehash all the issues we’ve had when we introduced it — we’ve done a huge investment in getting the map up to par. When we launched, a lot of it was all about directions and getting to a certain place. Finding the place and getting directions to that place. We’ve done a huge investment of making millions of changes, adding millions of locations, updating the map and changing the map more frequently. All of those things over the past six years.

TechCrunch got a look inside of the Apple Maps car, and it is loaded with gear.  Apart from the gear we see outside, inside you can find a MacBook Pro, a lot of SSDs and an iPad. According to Cue, the new maps data, at least in the US, will roll out during next year.

Be the first to comment on "Apple Maps are getting overhauled"