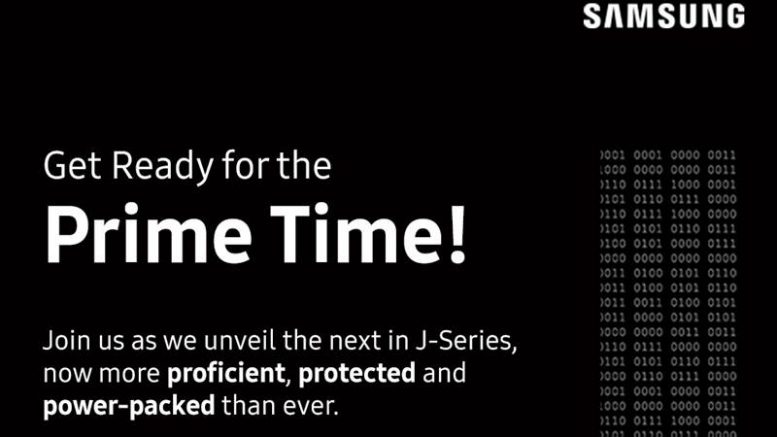 Samsung has started sending out media invites for a September 19 event in India. The company is expected to launch the Galaxy J7 Prime, which was launched in Vietnam in late August.

The Galaxy J7 Prime features a 5.5-inch display with a 2.5D Corning Gorilla Glass 4, a 1.6GHz octa-core processor, a 13MP primary camera with f/1.9 aperture and LED flash, and Android 6.0.1 Marshmallow OS. The handset also supports dual SIM cards, microSD cards (up to 128GB), 4G LTE and has a 3,300mAh battery that runs the show.