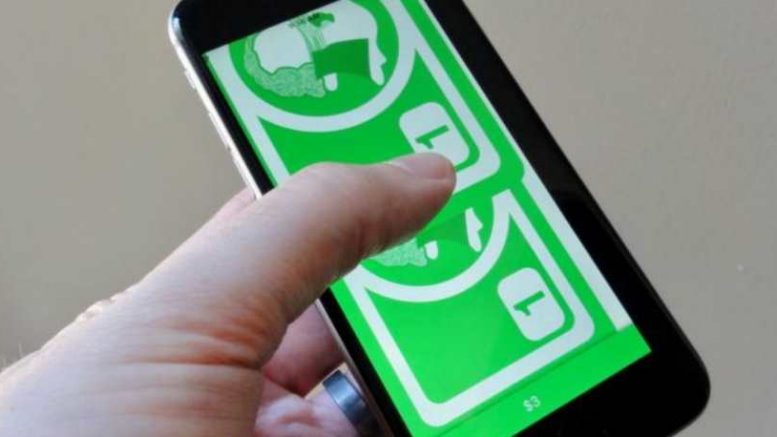 It was confirmed that Snapcash will shut down very soon, on August 30th this year.

Snapcash is a peer-to-peer payment service, which never really took off. It ended up being used to pay adult performers for some private content.

It first started with a piece of code found buried deep in the Android App of Snapchat. The line of code says “Snapcash will no longer be available after %s [date]”. Soon afterwards, Techrunch reached out to Snapchat and asked for an explanation. A Snapchat spokesperson did respond and confirmed that the service is shutting down on August 30th, saying:

Yes, we’re discontinuing the Snapcash feature as of August 30, 2018. Snapcash was our first product created in partnership with another company – Square. We’re thankful for all the Snapchatters who used Snapcash for the last four years and for Square’s partnership!”

It is not stated why exactly Snapcash is going down. However, it is not difficult to assume why. One, there are already a lot of other services out there which are much more popular, like PayPal. Second, Snapcash was, and still is, used for inappropriate content sharing. It is quite often used to pay for “adult content” – paying for nude pictures of Snapchat users. If you do a quick search of Snapcash on Twitter, for example, you can see a lot of offers to buy inappropriate adult content on Snapchat. The last thing Snapchat needs is a scandal with the public, and being accused as a place where you can exchange adult content.

Users will be informed on time about the removal of service.

Be the first to comment on "Snapcash shutting down soon"