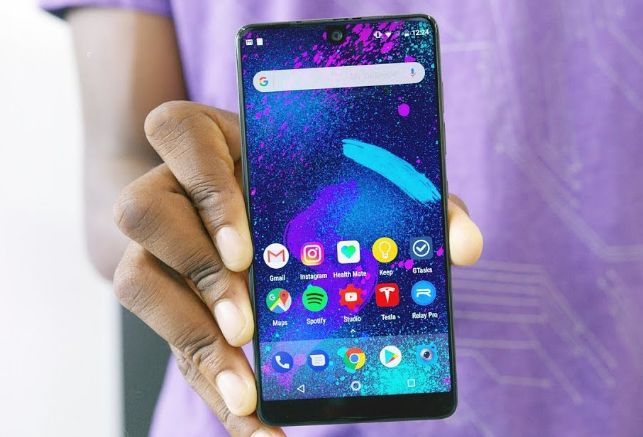 Android P is not even out of beta, and it was “confirmed” in a way that the Essential Phone will get the Android Q update once Google actually makes it.

Ever since it was released, the Essential Phone got a lot of attention. It was one of the first phones to embrace the notch. However, users complained about a few things. The phone, when it was released, was overpriced and you could get a much better phone for the same price. Secondly, the camera quality is something to be desired. But despite that, PH-1 users get to enjoy fresh and the latest versions of Android, since the OS has very little changes.

The company held a Q&A on Reddit, and someone asked if the phone will get the Android Q update when it comes out. Even though it sounds like a vague and maybe even a silly question, we did get an answer.

Keep in mind that this is a pretty vague answer and not a confirmation. However, the team does seem to have plans to keep the device relevant with software updates. Considering this is true, The Essential Phone will be one of the rare phones  to get three major OS updates in its lifetime. Most Android manufacturers stick to two major updates, though the Pixel series gets three OS updates.

Other things Essential mentioned – they might include notch settings in the beta, no immediate camera-related updates coming, Bluetooth issues getting fixed soon, and that the HD Audio Adapter Module will be released soon.

You can read the full AMA here.