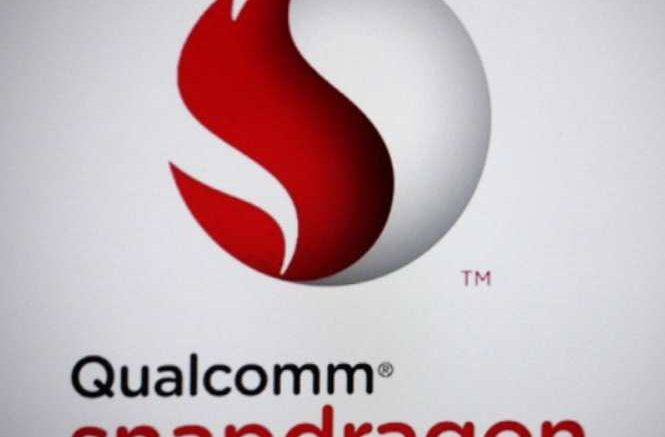 Snapdragon is going all out with powering Windows 10 on the ARM architecture. The upcoming Snapdragon 1000 seems to be targeted at fancy high-end notebooks running Windows 10 ARM, or maybe even some Chromebook.

Winfuture.de has shared a lot of data regarding the processor. It seems that the chip will compete with Intel’s Y and U series of Core CPUs, which are the low-power mobile CPUs. It will have a TDP of 12 W, much more than the 5 W found in the chips of mobile phones, which may require active cooing.

It is reported that the chip was tested alongside 16 GB of RAM and 256 GB of storage, suggesting that the company is setting their sights on the high-end market.

Also spotted by Winfuture.de, a Qualcomm engineer on LinkedIn has confirmed that the processor is in testing for various Windows 10 on ARM applications, including desktop, Andromeda(Surface Phone) and HoloLens.