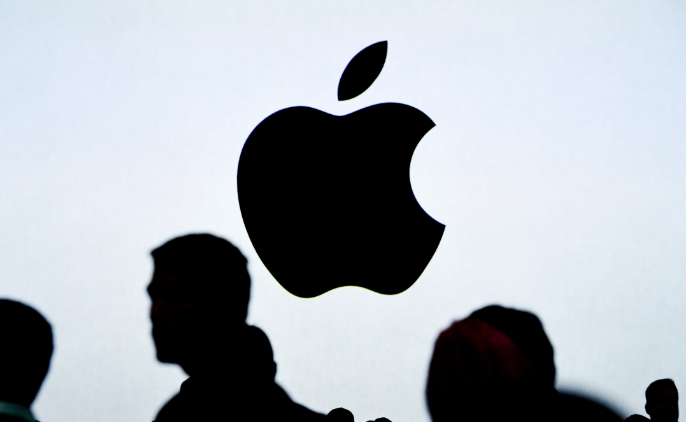 A small group of iOS devs got together and formed a union. They are demanding changes on the iOS platform.

The developers of the “The developers union” claim they have ideas to make living easier for those who rely on income from the platform. They have also launched a website, where iOS devs can sign up and share their support. And some big names are here! Jake Schumacher, director of the documentary App: The Human Story, and NetNewsWire and MarsEdit developer Brent Simmons—along with a product designer named Loren Morris and a software developer named Roger Ogden.

One of the things they will make a push for are free trails for paid apps. On the website, they explain…

Free trials are a great place to start and gather the momentum needed to create significant change. Trials allow developers to show users their creation and establish value. Before iOS, Mac developers relied heavily on free trials, and they were able to make a living while making great software.

The other thing they want the change is the revenue cut. The starting revenue share is 70-30 in the developers’ favor, presently.

On a phone interview with Wired, Loren Morris said…

It’s a non-union union in a way… I’m not super interested in creating a traditional union; I’m more interested in bringing the voice of indies back into the spotlight and this is a step in that direction.

So in essence, they just want their voices to be heard.