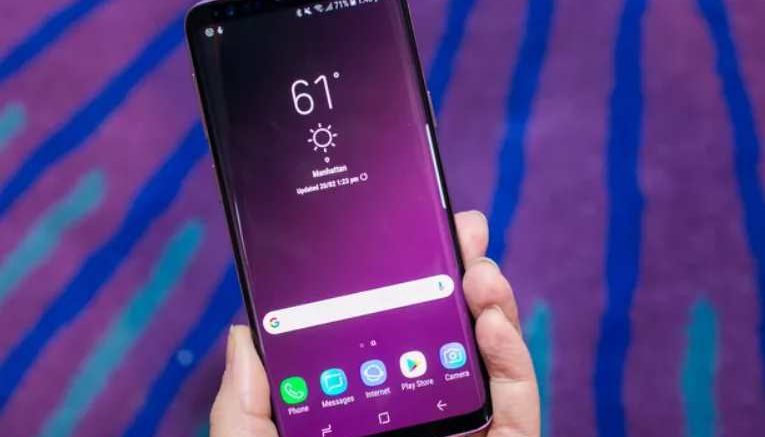 More and more rumors are popping out about the alleged Galaxy X. The latest one indicates that the phone will be very, very expensive.

While the current Galaxy S and Note phones are really awesome, they do have one thing in common – they are starting to get boring. The S9 looks a lot like the S8, and the upcoming Note will have pretty much the same design as the current Note. Only things that are changing are the internals. However, Samsung seems to be cooking up something really special, a foldable phone, the “Samsung Galaxy X”.

However, keep in mind one thing. The current Note costs 1000 USD. $1000 for a phone which is basically the S9+ with some extra features bolted on.  Now imagine the price of a phone which could have a single foldable OLED screen, or two OLED screens, which fold face to face.

Well, according to Kim Jang-yeol, head of research at Golden Bridge Investment, the phone could cost as much as 2 million won when it’s released. That’s just under $1,850 at today’s exchange rate.

For that money, you can buy a car. A CAR!
But in a way, these news aren’t bad, since it gives us hope that the phone actually will come out.

Parts affiliates and first-tier subcontractors will begin supplying parts to Samsung Electronics’ handset division beginning in November, at the earliest, with the company assembling the phone aiming for a launch next year..

But considering just how radical and “new” the phone could be, the price can be justified.

We don’t know WHEN the phone will come out, but we hope to see at least something about it on CES 2019.