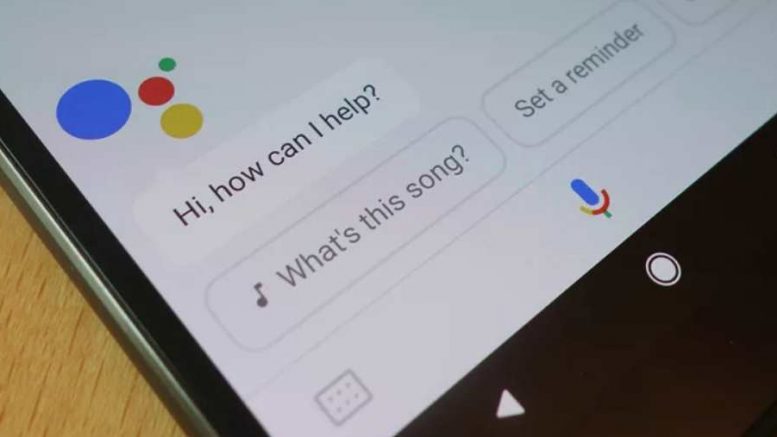 The Google Assistant is evolving faster and faster. The new Multiple Actions feature will make your life a bit easier, allowing you to stack up to three commands at once.

Google has already announced this feature at Google I/O 2018, however, it has just started to roll out to Google Home across the US. This feature allows you to stack up to three commands at once, without the need of saying “Ok Google” or “Hey Google” three times. You do have to use “and” to separate the commands.

Right now, the feature is slowly starting to roll out, and is available on US English only, however, it will be available in more languages, too. If you’re a frequent users of the Google Assistant on any device, this feature will definitely help you, especially if you have a lot of “smart” appliances around your house. A good example can be “Hey Google, turn on the light in the bedroom and living room”.