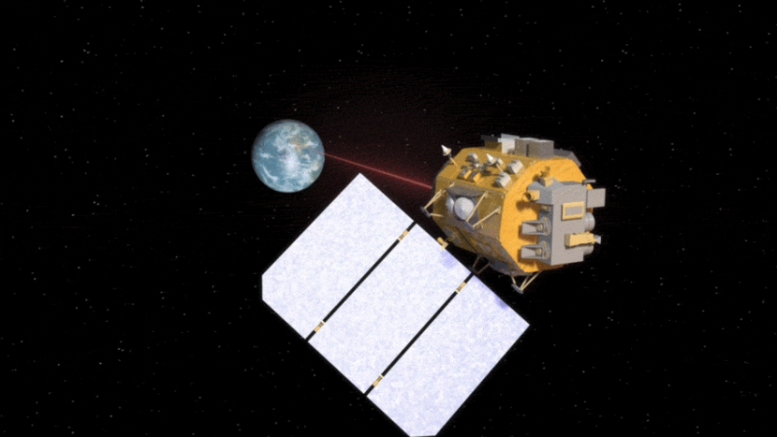 We’ve recently talked about Musk sending people to Mars, but NASA is working on broadcasting live HD video from Mars!

So, when one day the first people land on Mars, it should look much, much better than what we had when we landed on the Moon for the first time. NASA has already proven that they can send HD video from the Moon, back in 2013

From the moon, lasers were used to send data. But the Moon is relatively close compared to Mars. “The biggest challenges, by far, have to do with distance,” says Kevin Kelly, CEO of LGS Innovations in Herndon, Va., just outside Washington, D.C. The moon is only about 240,000 miles from Earth. Mars is on average 140 million miles away.

Another issue is keeping the laser pointed at the right spot the whole time. In Space, everything moves. And when you have to pinpoint a laser from millions of miles away, it can be challenging. One of the challenges of deep space laser communications is capturing all the light that’s sent. To do that, NASA will be using the historic 200-inch Hale telescope on Mt. Palomar in California. The captured light will go into a detector that’s being built at NASA’s Jet Propulsion Laboratory in Pasadena.