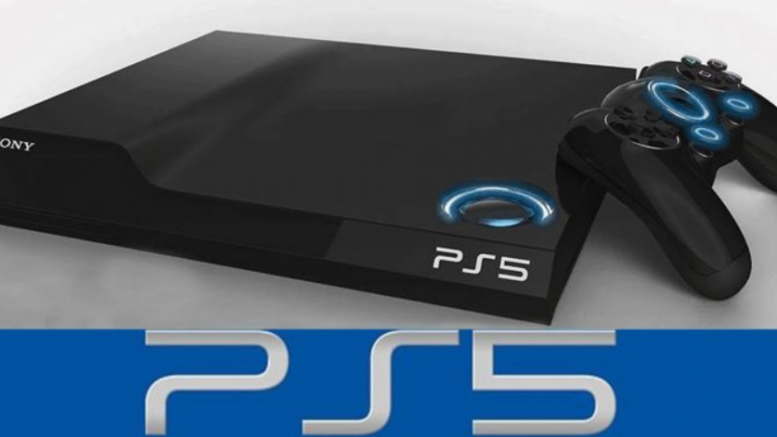 Want the PlayStation 5? You’ll have to wait at least three more years to get your hands on one.

If you’ve paid any attention to the tech news scene, you’ve probably noticed news popping out that “The PlayStation 4 is near the end of its life”. However, after the dust has settled, one thing is for sure – the PS4 has at least three more years of uncontested focus from Sony’s console business.

We will use the next three years to prepare the next step, to crouch down so that we can jump higher in the future.

So by this data, it means that we should  see a new PlayStation around the year 2021. That means that the difference between the generations would be 8 years, IF Sony actually makes a new generation. What I mean by this is that Sony would make a PS5, not another version of the current Play Station, like they made the PS4 Pro in 2016. However, since they have already done that, and it will be EIGHT years by then, it only makes sense for Sony to release a new generation, the Play Station 5.