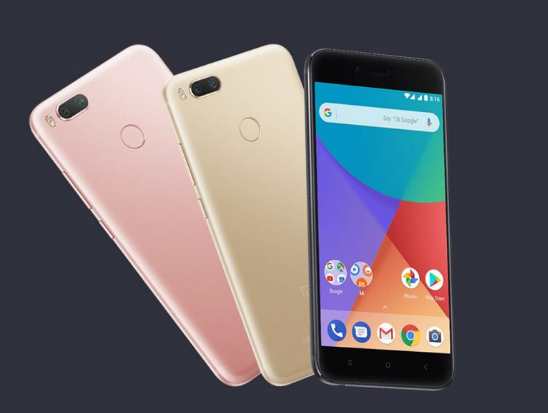 Due to a few bugs, Xiaomi has pulled the plug on the Android O update for the Xiaomi Mi A1.

The Android O update has been around for quite a while now, and it brings plenty of new, useful features which will make your life a bit easier – like an updated burger emoji. And for the most part, there have not been any notable bugs or issues with the update.

However, Xiaomi noticed that a lot of people have been complaining about two bugs. One of the bugs is rather odd, since it wipes your entire SMS history when you swipe away the messages app from the recent apps screen. Now, for some users, this doesn’t even matter, and some may have not even noticed, but it can cause a headache to others.

However, the other bug causes SafetyNet to fail. Now this is slightly worrying, since the SafetyNet API allows devs to check whether a device was tampered with, runs a custom ROM, or infected with low-level malware.

Xiaomi took down the update for now, and will hopefully be back up again soon. Users with the bugs will probably get a small update to fix the issues.

Be the first to comment on "Xiaomi Mi A1 Android 8.1 O update taken down"