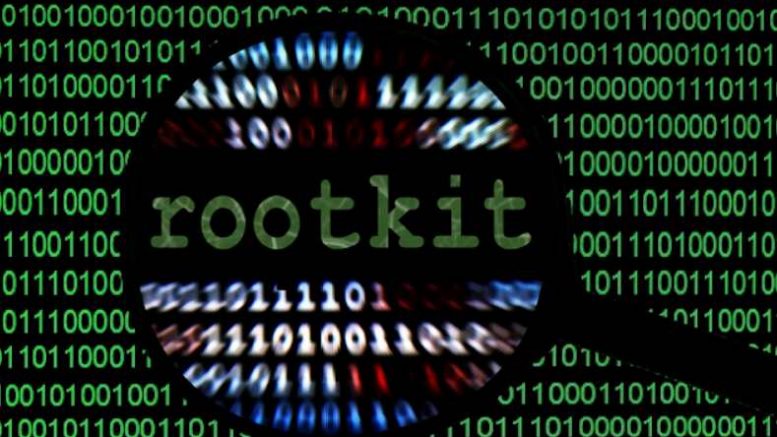 It turns out that Zacinlo has been around with us since 2012, but it has been getting more attention lately.

Zacinlo has been discovered by Bitdefender, and it turns out it has been with us for a long time, since 2012. It will not harm your computer and will not damage you data, but it can give you a massive headache.

The way it works is pretty complex, since it disguised itself as a VPN which did nothing, and is delivered by rootkit. Rootkits are very complex, and also pretty rare, but they do have the power to control the entire system.

The main goal of Zacinlo is to deliver adware, displaying adverts developed by the attackers in webpages the user visits and to secretly click through to them in order to generate ad revenue. Popular browsers including Edge, Internet Explorer, Firefox, Chrome, Opera and Safari can all be used to drive the adware.

Okay, so that is not that bad, but it gets worse.

It has the ability to take screenshots and send them to the attacker. Now THAT is some scary stuff. Taking and sending screenshots can send and reveal sensitive info, which you definitely don’t want in the wrong hands.

It seems that the only way to get rid of it is by doing a scan in rescue/safe mode, since the virus digs itself deep into the system.

Right now, we have no idea who is behind all of this.